Soba noodles are Tokyo’s original fast food.
There are thousands of Soba noodle restaurants in Tokyo.
Owariya founded 1870. one of the oldest restaurants in Asakusa.
Asakusa is the oldest city in Tokyo and almost everything destroyed during the world war two.
But even bombs couldn’t destroyed it’s charming culture.
Still now, you can feel the vibes of ancient japanese culture here.
Soba noodles were Tokyo’s fast food in Edo period(1603~1868).
Owariya has been serving Soba noodles since the end of Edo period.(Beginning of Meiji period) 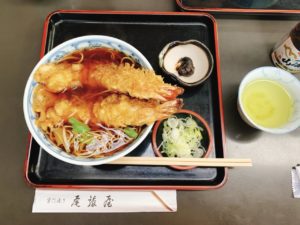 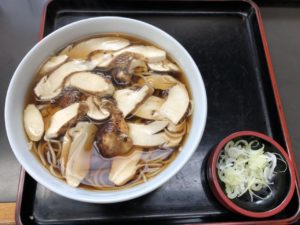 Of course I rode a bike to go Asakusa. Bike gives you wings!
After those delicious meals, I felt that I could go everywhere.